Expanding the scale and magnitude of cruelty

Intensive animal farming has had a rapid expansion over the past 50 years due to population growth and the steep increase in animal consumption. The industry is largely focused on profitability, low cost and high yields. In this approach, cheap means cruel.

There’s plenty of information around to illustrate just how barbaric factory farming is, but most governments are focused on protecting the revenues gained from factory farming, rather than looking at more sustainable, profitable and kinder alternatives.

Factory farm cruelty is well documented, and cruel ‘innovations’ are proudly advertised by the industry. From machines to cut the throats of chickens to gas chambers for pigs, death is delivered on a grand scale on a factory farm. 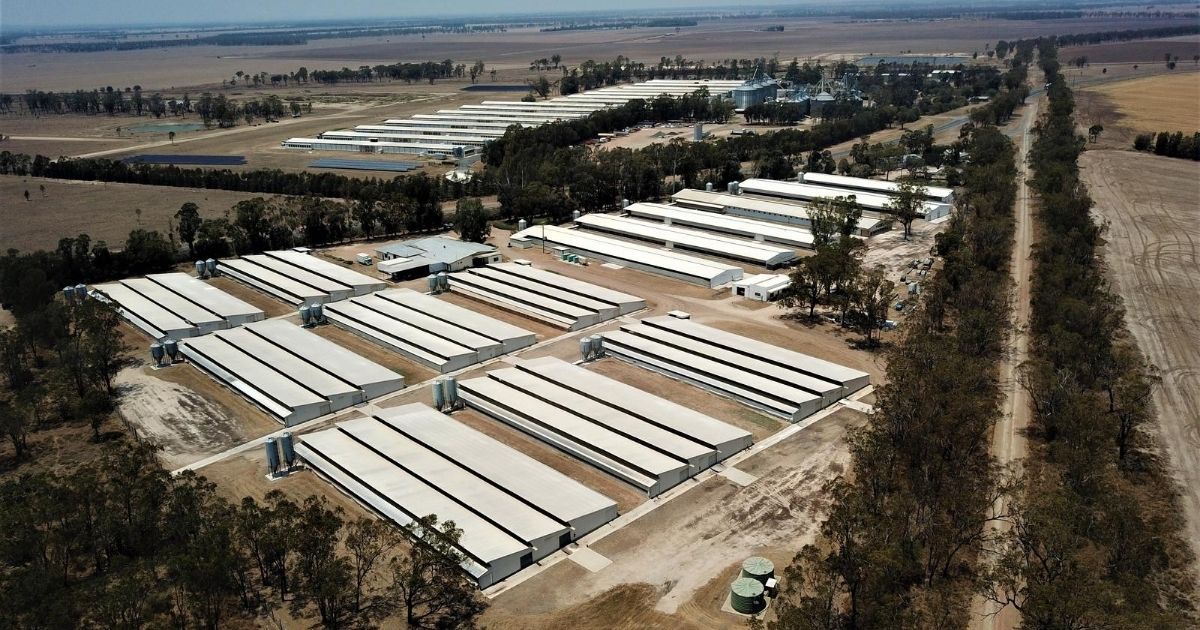 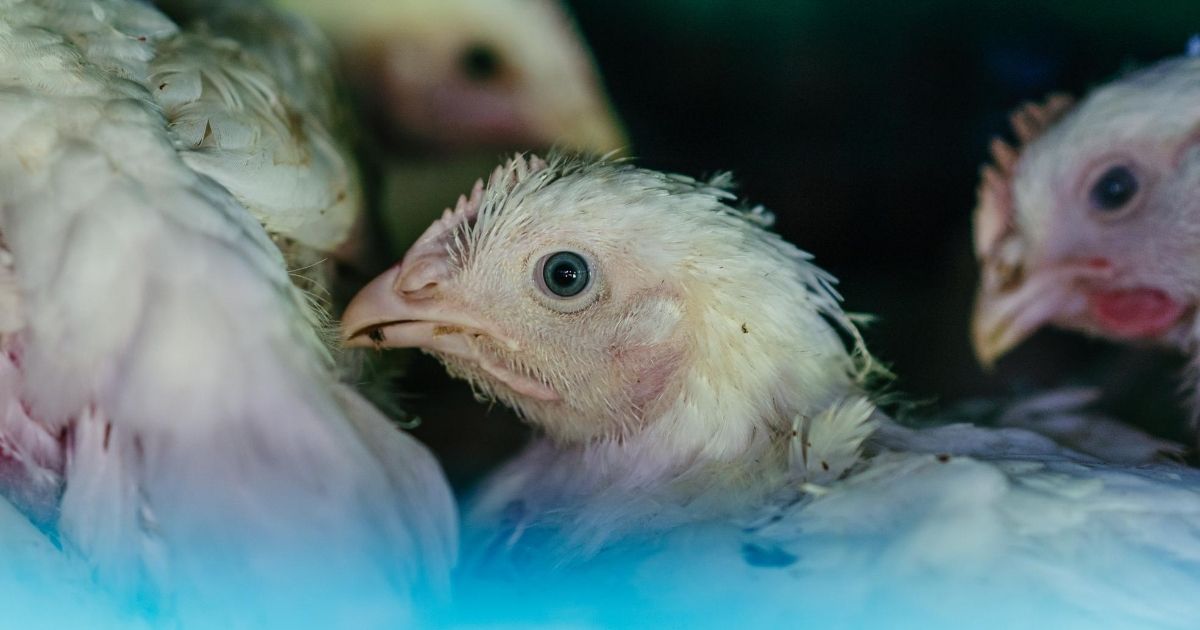 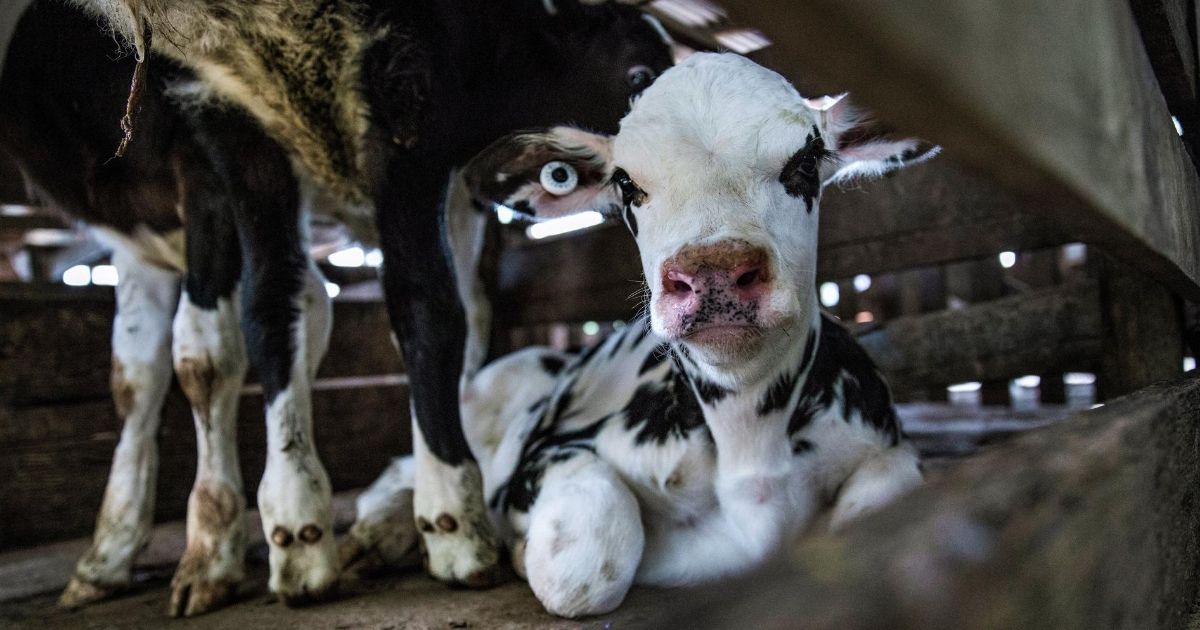 Bobby calves at a saleyard near Brisbane. A mother pig & her babies in a farrowing crate. 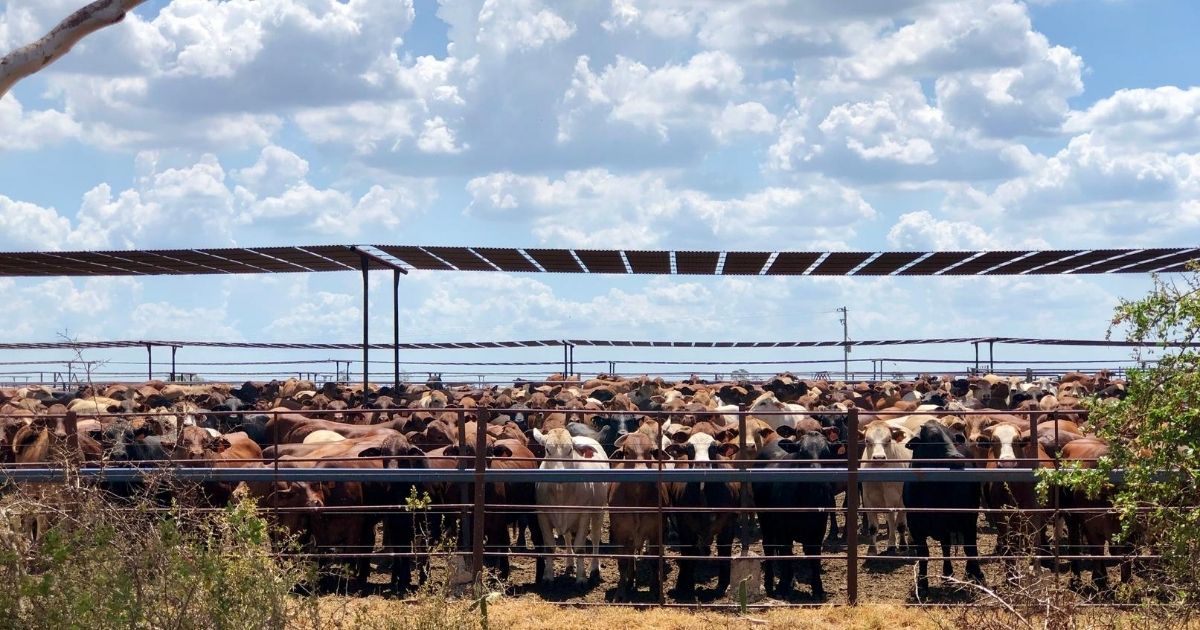 All of this is considered legal and acceptable. This is factory farming in Australia.

Products rather than animals

Modern factory farming sees animals treated just like things – numbers, commodities, products, and our laws classify farmed animals as ‘property’. That means they’re not even protected by the laws that protect other animals like cats and dogs. Much of what humans do to animals raised for food would be illegal if it was being done to pets. Most people would be appalled at what happens on factory farms; that’s why so many are hidden from view, and why lobbied leaders make laws to keep them protected from the public eye. These ‘Ag Gag’ laws help to make it illegal to film or photograph cruelty to animals on farms.

CAFO stands for “Concentrated Animal Feeding Operation”. It’s a vast spread of cages, stalls, pens or racks where thousands of animals are confined to be fed and fattened up before slaughter. CAFOs can be indoor or outdoor, but one common defining feature is there’s definitely no vegetation.

In a CAFO, animals’ movement is severely restricted, whether they’re in an enclosure packed with many other animals, or in tiny cages. Livestock feed is trucked in and water is used up in vast quantities, draining local supplies.

Massive waste pools accumulate and force the animals to breathe in fetid and sometimes fatally gassy air. Microbial pathogens from manure taint food and water supplies. Pests and parasites accumulate in huge numbers. They cause diseases and they’re sprayed with poisons that end up contaminating the surrounding area and waterways.