The greyhound racing industry remains in crisis not only in Queensland, but nationwide, following the groundbreaking investigations into live baiting by Animal Liberation Qld and Animals Australia . Public confidence is at an all time low and the industry is struggling to defend itself in light of ongoing revelations of misconduct and cruelty. Here's what has unfolded in recent months: 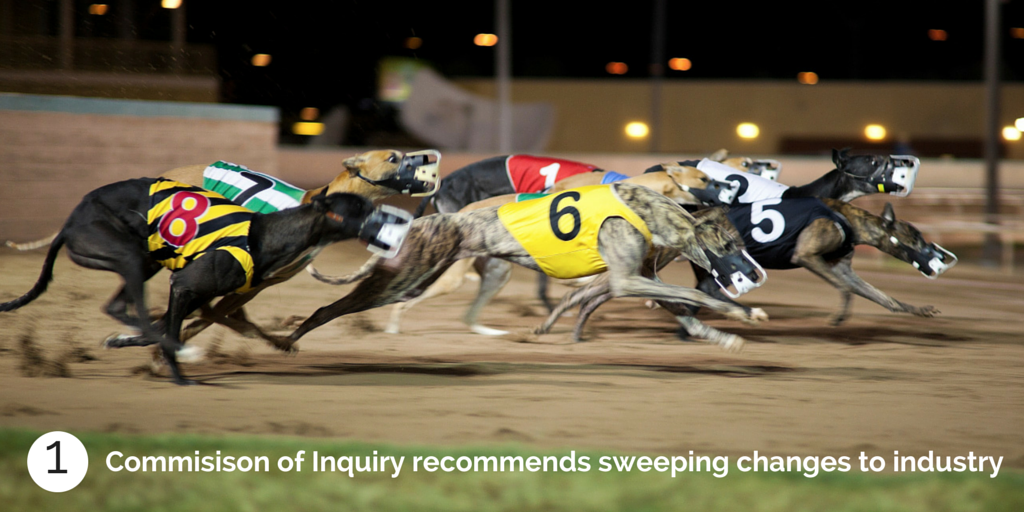 Mr Alan MacSporran QC, Commissioner of the Queensland Greyhound Racing Industry commission, said ALQ’s requests to discuss welfare issues, including live baiting, were “routinely ignored” by Racing Qld’s then CEO. The report is critical of Racing Queensland’s gross systemic failure in addressing live baiting, overbreeding, injuries and euthanasia and recommends sweeping changes to its regulatory functions if racing is to continue in Queensland. 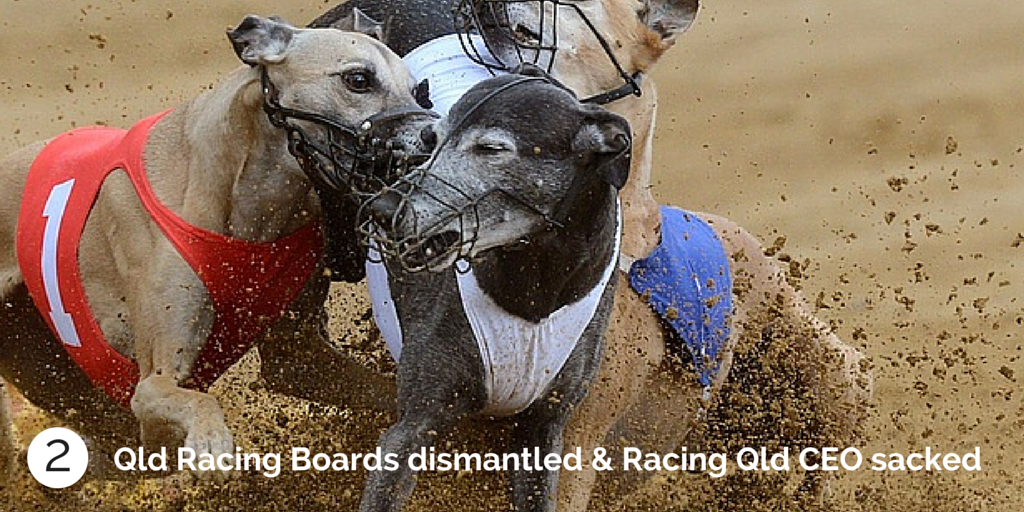 Premier Annastacia Palaszczuk acted on the “vile allegations” of the MacSporran report and placed the blame solely on Racing Queensland – she then ordered the sacking of all Queensland Racing Boards. The (former) Racing Qld CEO Darren Condon was forced to show cause - he also lost his position. 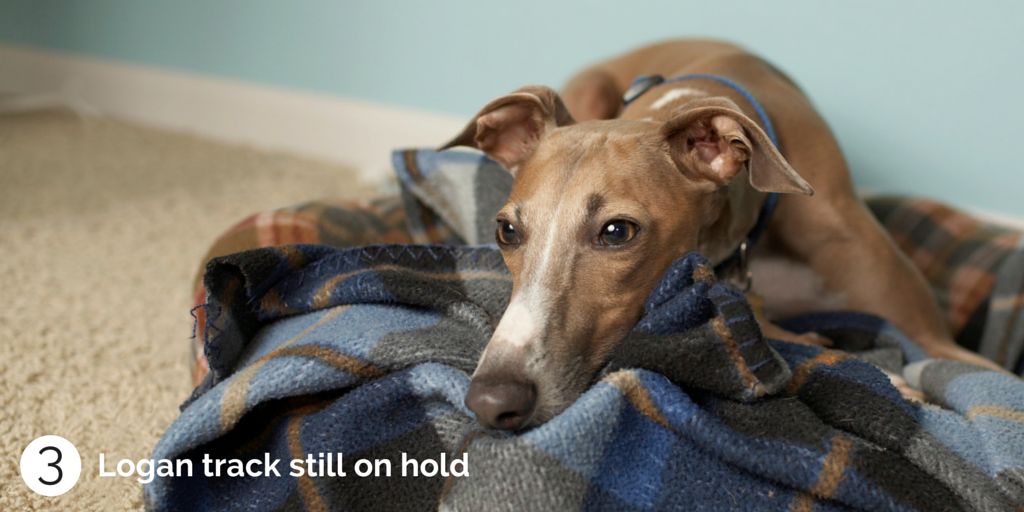 One thing remains clear - greyhound cruelty won’t be tolerated in Logan. Local  residents remain united in their opposition to the planned track at Slacks Creek and the momentum is unchanged – in fact, a local MP is tabling their concerns in Parliament shortly, including thousands more petition signatures. 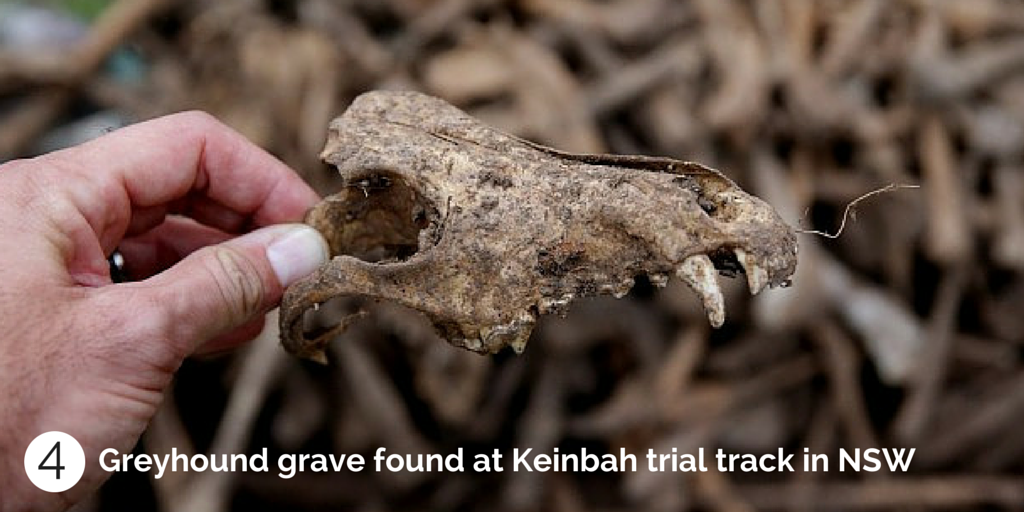 The previous manager of the Keinbah trial track said there were "no more than 16 dogs" buried on the property - dogs that he had shot. Incredibly, a two day inquiry conducted by Greyhound Racing NSW found there was no evidence of mass graves or animal cruelty at the track and they would not order the excavation of the property. The current owner did not have to dig for long before uncovering dozens of greyhound bones and the discovery sites contradict information given by the previous owner. Simply put, the 'inquiry' was a farce rife with conflicts of interest. Thankfully, largely due to public outcry, a new independent review has been commissioned by the NSW Government. 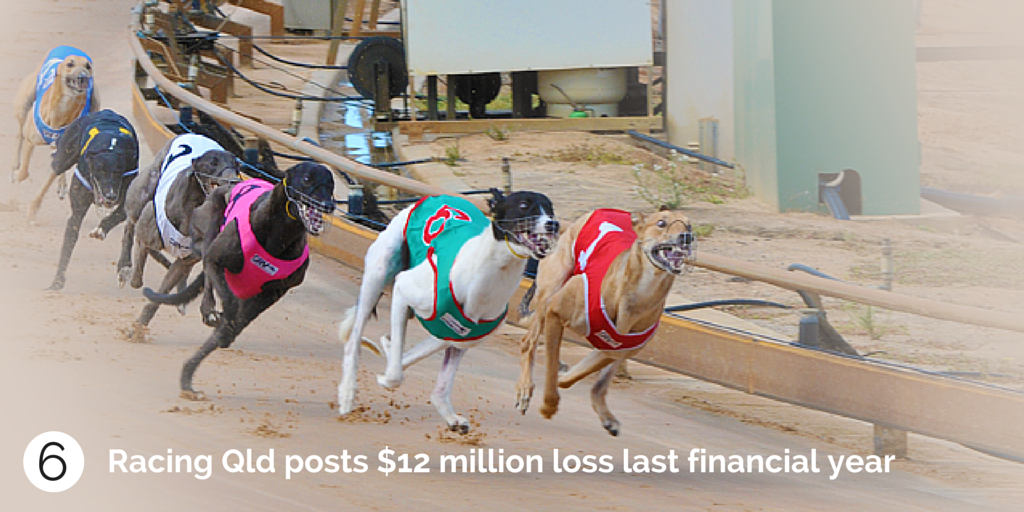 Racing Queensland is struggling to address mounting financial losses. In fact, they're projecting a $28 million loss this financial year. Incredibly, the planned track at Logan will cost $12 million – it would be laughable if it wasn’t so ridiculous. This is an untenable industry and with public confidence at an all time low, the industry is scrambling.

Greyhound racing has no place in Australia

The industry has demonstrated a complete lack of integrity and a gross failure to ensure the welfare of animals. The former chair of Greyhounds Australasia even admitted that "90% of the industry would have known about live baiting".